Top 10 Most Popular Applications in 2020

The mobile market has become exponentially competitive over the years, with major rivals Android and iOS panning it out. Numerous app developers are trying to capitalize on the market’s potency, so the market is getting inundated with numerous apps.

Although the mobile app domain is filled with apps, some of them truly lead the entire circle. Apps like Facebook, Instagram, and YouTube come in-built in almost every device, and understandably so. There is hardly anyone who possesses a phone but does not use the apps.

Statistics even show that the majority of the population spends a significant part of their day consuming media via mobile applications. Some apps have even become a crucial part of our routines, and the blog will specify the most popular ones.

Here are the top 10 most popular apps and platforms in 2020: 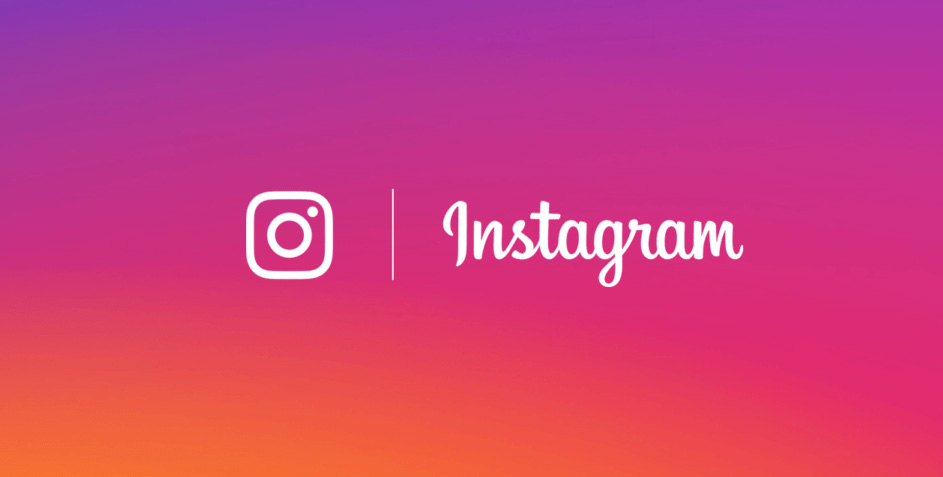 The platform has become one of the most prevalent hubs for audience engagement and brand advertisement. With over a billion users, Instagram is steadily reigning social media channels. You can share text, images, or videos on the platform, making it cater to everyone.

However, the platform can attract brands that are helping it dominate the market. The app is free and can be downloaded on both iOS and Android. 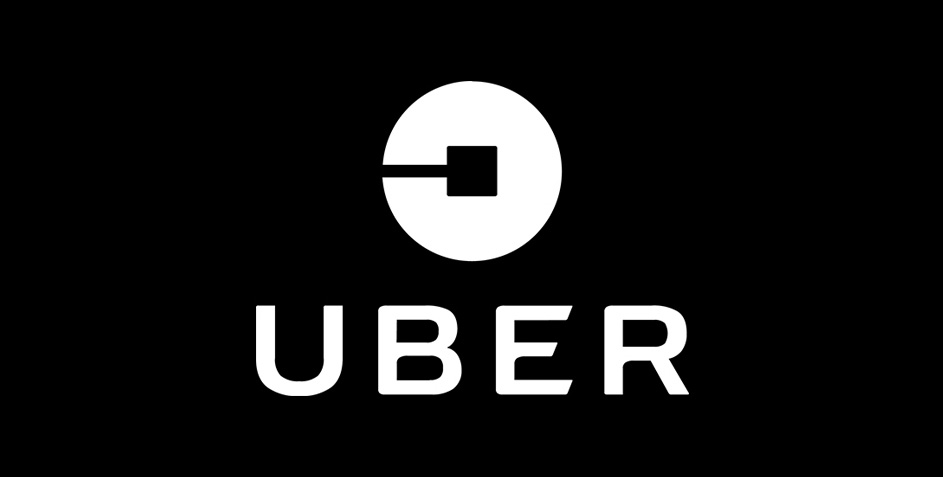 Cab service startups have been a thing of the past, but Uber has made significant progress in the domain. It has become the most used on-demand cab service worldwide, with 8 million people using it. Uber app lets you order cabs to help you commute over distances.

Moreover, the company has diversified into ventures like Uber Eats to progress even faster. The app can be downloaded for free on iOS and Android, but you have to pay for the rides. 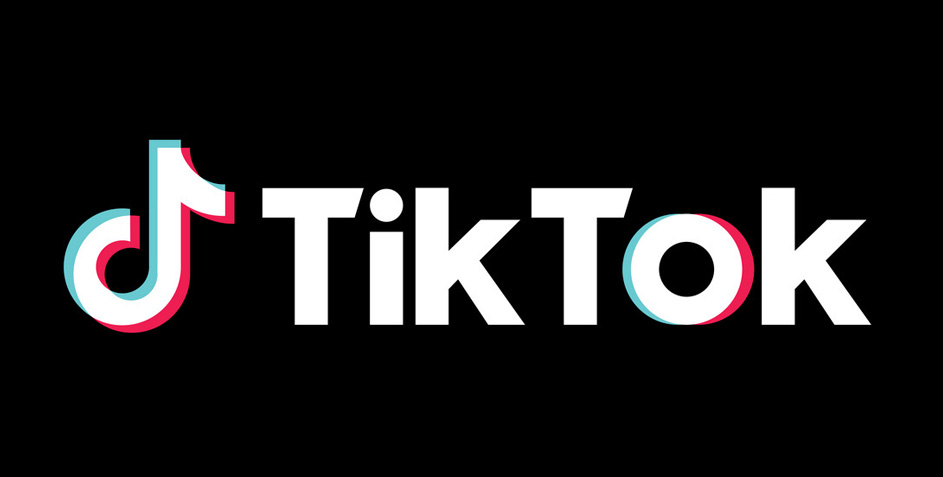 Good or bad, TikTok is a name you must have heard. Although the platform has had its fair share of controversies, it still attracts a large audience. Additionally, the platform has become the hub of advertisement for many brands, attracting even more audiences.

Starting a “challenge” and tagging your friends is a prevalent way to advertise on TikTok, and several projects have amassed massive success through it. The app is also free to download on Android and iOS. 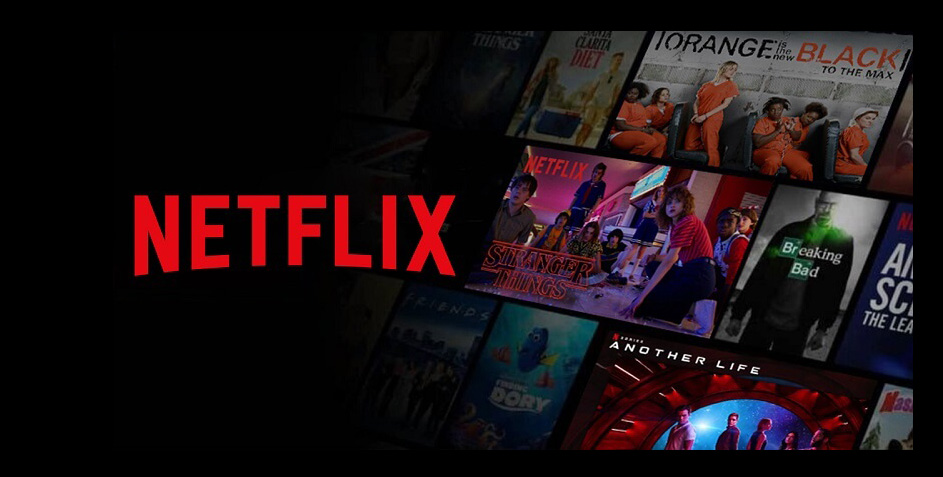 The entertainment industry is witnessing the rise of on-demand video services, with platforms like Disney+ and Apple TV+ emerging. However, the phrase “Netflix and chill” is enough to tell you who really rules the domain.

Netflix has made sturdy steps to become the most popular streaming platform worldwide, and with some Netflix movies being nominated for Oscars, the platform is only going to grow. The app is free for Android and iOS, but you need to buy the subscription to stream content. 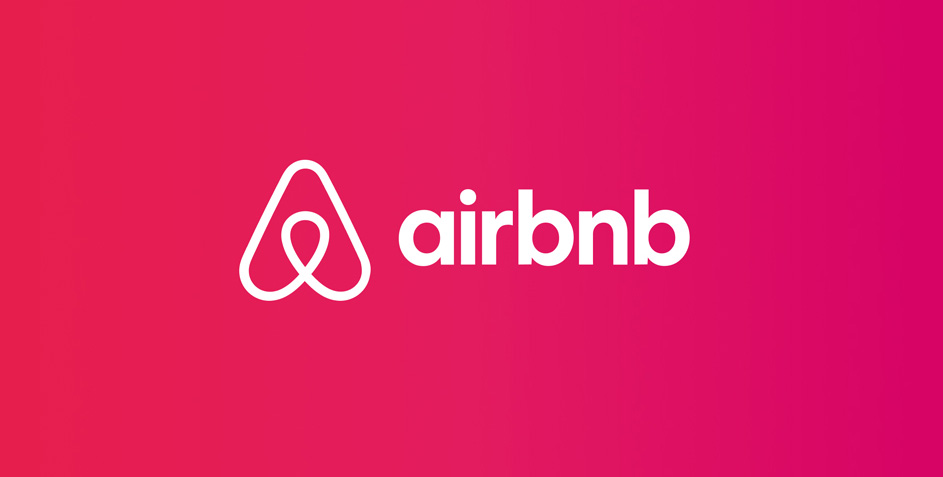 Even with the market offering numerous hotel booking apps, Airbnb is considered the best one. The app lets you book quality rooms and even lets you rent your rooms to others. The app is user-friendly, and the platform’s availability since 2012 has made it a crowd-pleaser worldwide. Again, the app is free for Android and iOS, but every booking is paid. 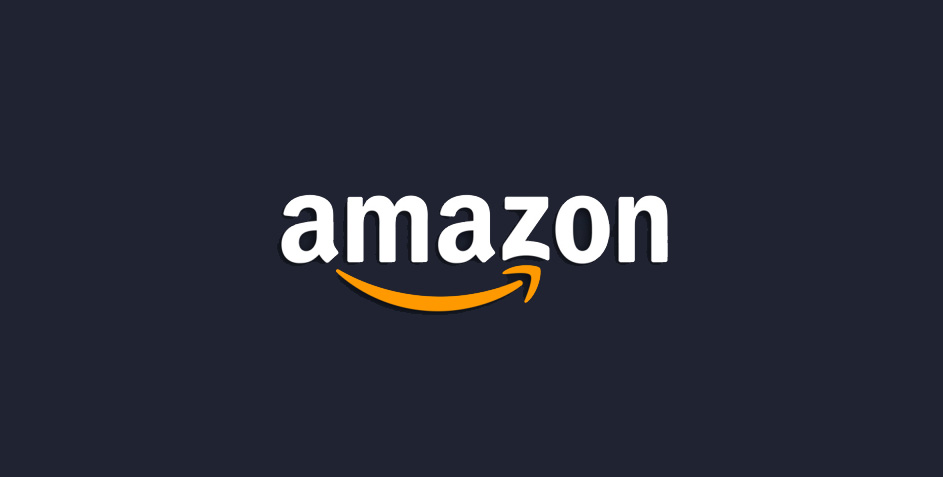 Calling Amazon, the most influential e-Commerce platform, won’t be a lie as it has dominated the industry for over two decades now. Amazon is one of the most-trusted e-Commerce platforms, and it has made a special place within its customers.

The Amazon app is simple-to-use and supports different payment gateways to facilitate easy transactions. The app is free to download on Android and iOS, but the orders are paid. 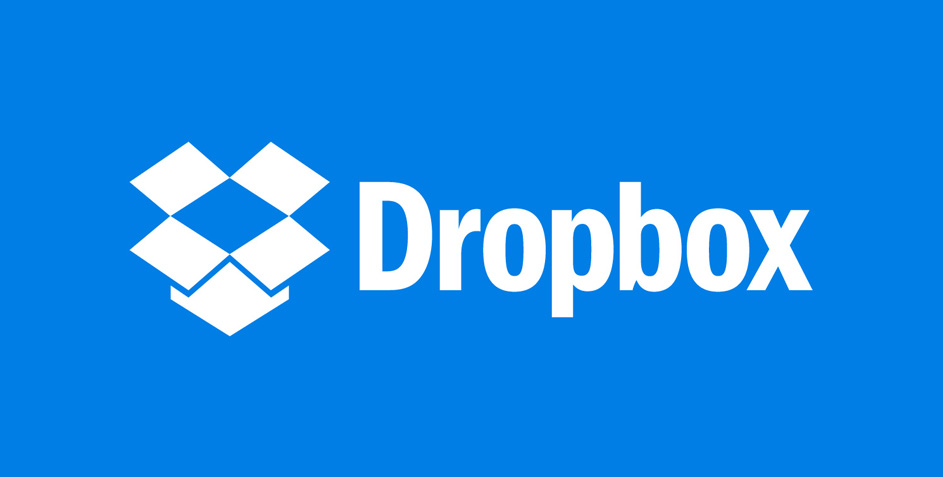 With mobile devices becoming more advanced, the need for storage has significantly increased. While offering more in-built storage seems like the ideal solution, cloud storage is just as good. Dropbox accumulates every cloud storage needs and pitches it to perfection.

The app has come a long way this decade and looks to grow even more. It is free to download on Android and iOS, while depending on your add-ons, it has both free and paid versions. 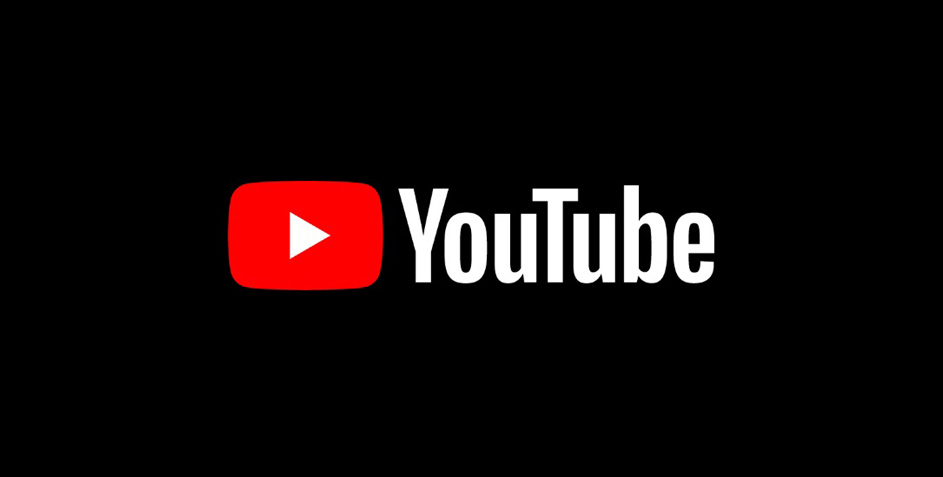 The platform is undoubtedly the world’s most used video apps. The platform has a huge community while it racks over a billion views daily. It is a major hub for advertisers and brands to launch and promote their products.

The mobile app is functional and offers decent features as well. The app is free on both iOS and Android, but some content can incur charges. 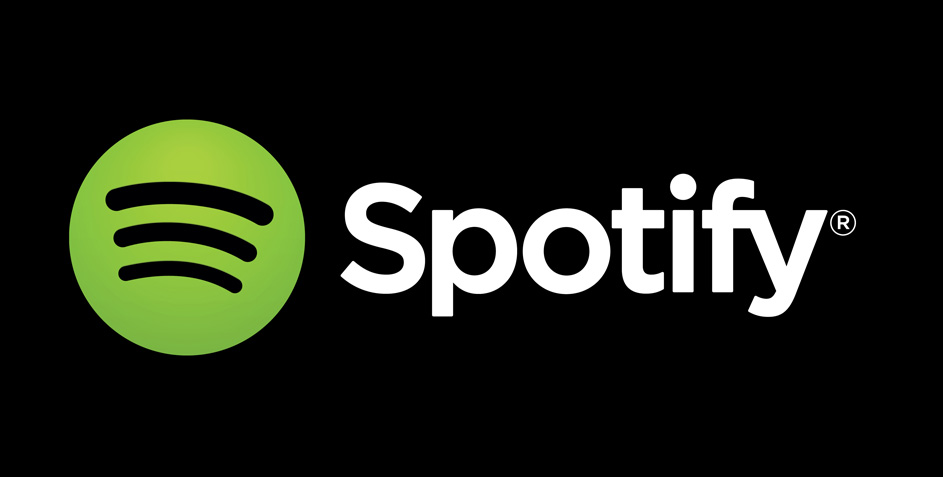 one of the most well-known music streaming app with intuitive functions. With its free version, you can listen to your favorite music with some ads while the premium version allows you to download the songs.

Launched back in 2008, the app has garnered an audience in over 61 countries. It is free to download on Android and iOS but charges monthly fees for the premium version. 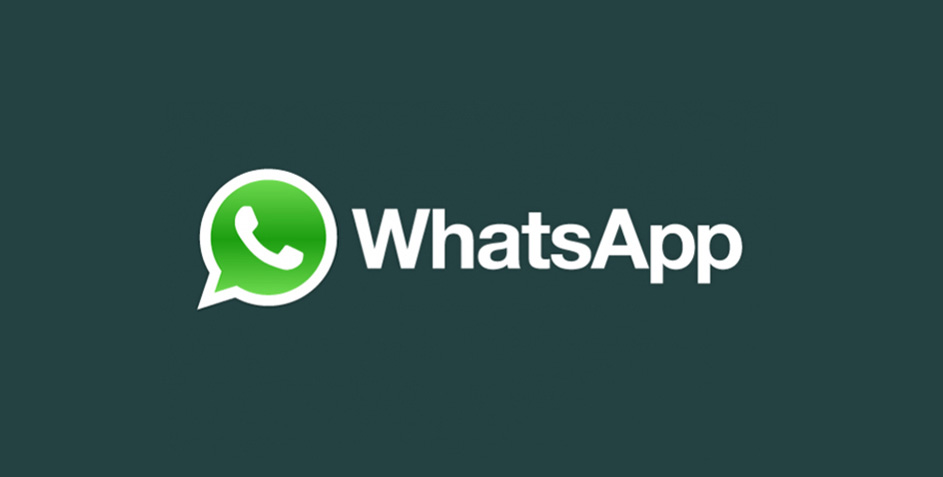 WhatsApp started back in 2009, and its potency attracted Facebook to buy it for a whopping 19 billion dollars in 2014. Now, it is undoubtedly one of the most used chat services over the globe. Its end-to-end encryption adds a new level of security while it is fairly simple to use.

The app is available in over 180 countries and is free to download on Android and iOS.