Technology and the availability of smart gadgets have truly revolutionized the business models worldwide. In recent years, brands have to constantly evolve their strategies to cope with market shifts and turns. Amidst the numerous industry trends, mobile applications have emerged as truly revolutionary.

The majority of the population possesses a smartphone nowadays, and stats have shown how a considerable amount of their time is spent on mobile apps. Mobile apps facilitate numerous valid uses, but it is not merely the consumers who are benefiting from them. 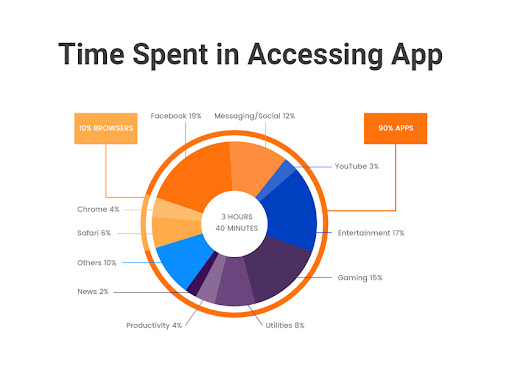 Businesses have picked up on the habit of consumers to watch mobile apps, and now every venture is trying to utilize the practice to increase their revenue. Now the big question rises. Even with every business following the same trend, why are some proliferating while some are clearly lagging. 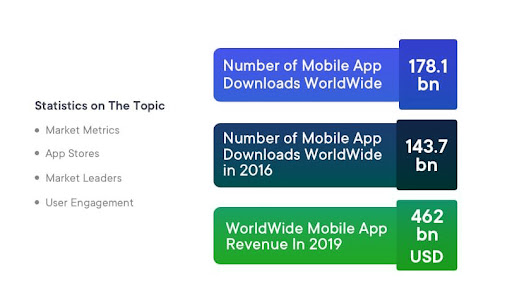 The web is filled with questions like Native vs Hybrid app development, so here is our take at the situation. Here is everything you need to know about Hybrid vs Native apps to find the top app development approach.

Before answering which is better between Hybrid vs Native apps, we should first learn about them.

What is a Native App? You can define a Native application as a mobile application developed through a specific programming language for an exclusive OS, software, and hardware. For example, an app prepared for only iOS would be considered a Native app. The said app won’t function in any other OS.

Native apps for Android utilize Java while the iOS ones use iOS SDK, Objective C, and Swift.

What is a Hybrid App? 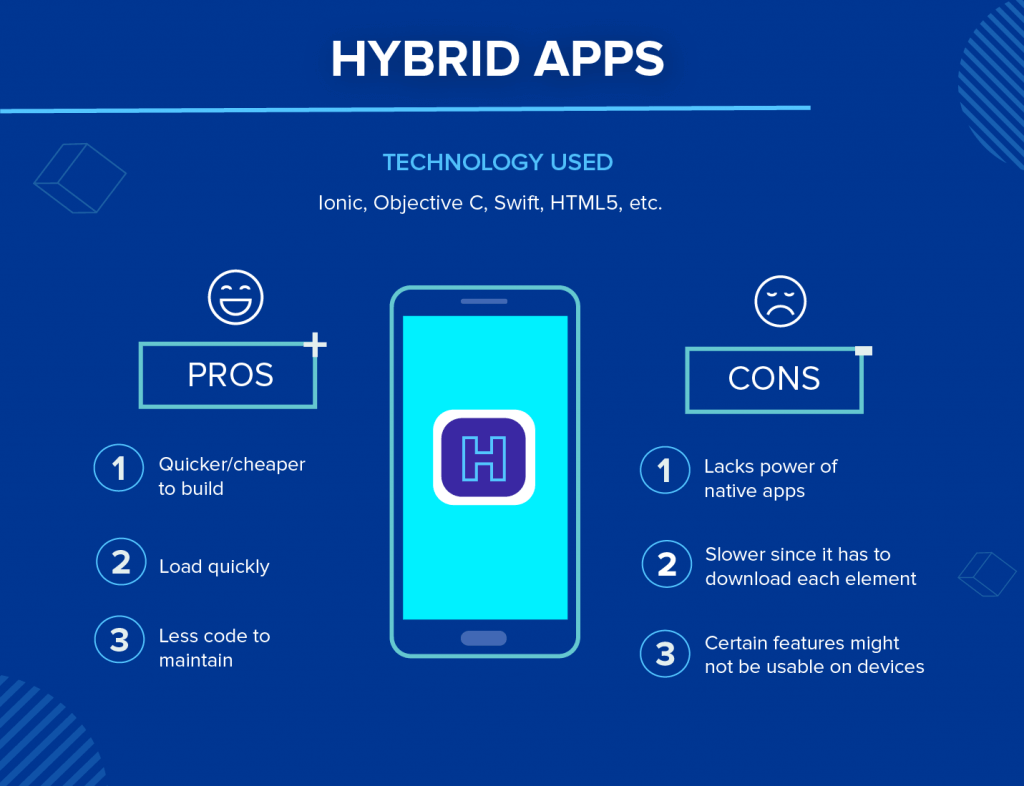 A hybrid app can function like native applications, but it’s a web application. They are created through HTML5, JavaScript, and CSS while they perform in WebView. WebView is a built-in program that downloads the required data as users navigate through the application. 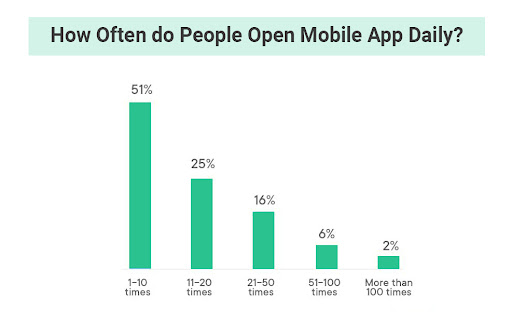 Choosing Hybrid vs Native apps is always difficult. So here is an analysis for different individuals.

If you are developing a new application, then choosing the Native app approach is more suitable. No firm wants their product to underperform, so Native is the go for new apps.

However, as the approach is expensive, you might want to reassess your calls. A hybrid application is much more suited under these circumstances. In order to avoid any performance compromise, you need to focus on the app’s functionality.

Normally, businesses like to start with Hybrid apps, and after reaching their customer goals, they shift to the Native approach. In the domain of hyperlocal services, a native application can prove to be a liability.

Developers should emphasize on UI and UX more, and if these two are being compromised in your approach, then you need to switch. 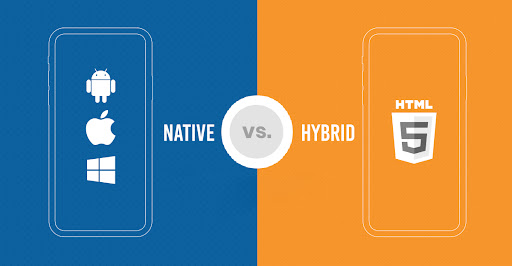 Native apps use native languages while Hybrid apps use web as well as native.

The UI of Native apps is rich while Hybrid apps give off a relatively boorish feel.

Native runs on a single platform while Hybrids run on multiple ones.

The access is high for Native apps while relatively moderate for Hybrid applications.

Native app updates are slow and are carried through the market. Contrarily, Hybrid apps are updated through respective App Stores.

Native apps can be breached but Hybrid apps are relatively more prone to breaches.

Hybrid apps are not as highly compatible as Native apps when it comes to other device applications.

Native apps tend to take over 6 months to be launched while Hybrid apps are launched within 6 months.

Native apps are costly while Hybrid apps are cheaper.

Deciding between Native vs Hybrid Apps: Wrapping Up

Deciding between Hybrid vs Native applications is tough and crucial for any business. Although the approach does play a big role, in the end, it is the UX and UI that is more essential.

If you are opting for a Hybrid approach, but you have to compromise on either UI or UX, then the result won’t be optimal. Your app development approach should not hinder the final UI and UX design.

Moreover, you can use the blog to find out which approach suits your business better. If you are still confused, then you can hire the best mobile app developers on the market.