Our team has resumed working from the office & home as well. We are following all the COVID-19 guidelines for disruption-free services.

Why You Should Learn Python in 2020: Top Advantages

Why You Should Learn Python in 2020: Top Advantages 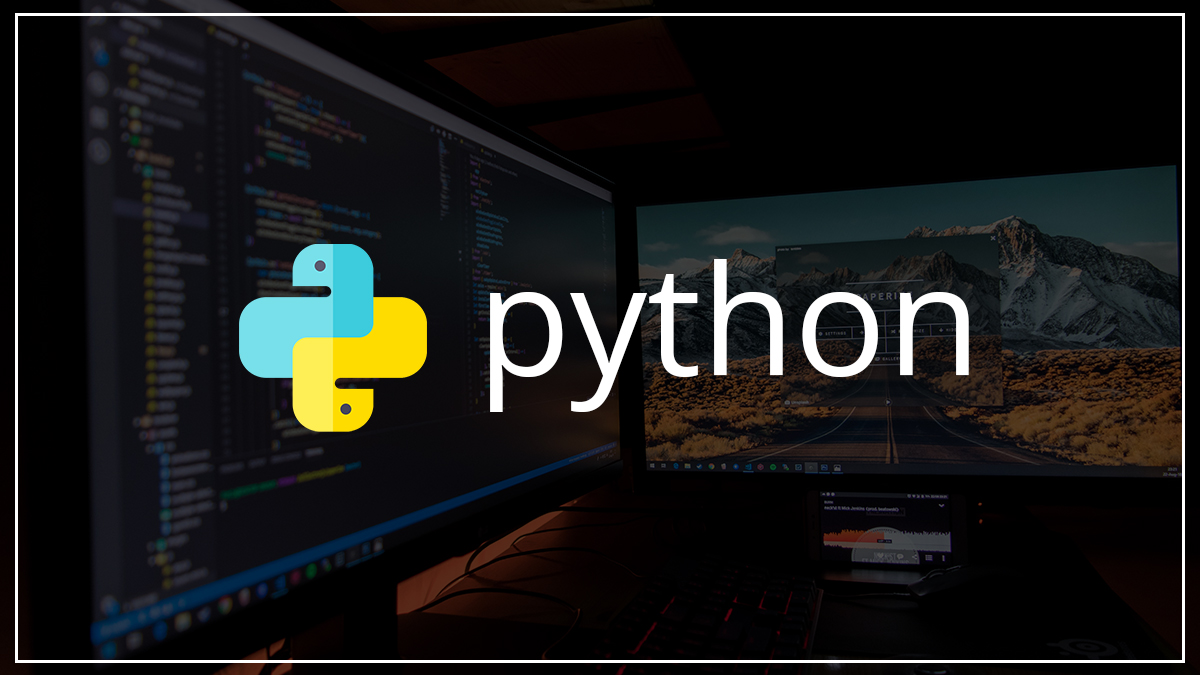 As one of the best programming languages, Python is known throughout the globe. It is goal-focused and dynamic, giving competition to big names like .NET or Java-based software solutions. The programming language is utilized globally in industries like data analytics, web development, and application building.

Over the years, several big names like Google and Instagram has integrated the power of Python within their proceedings. The ability to join such esteemed names is not a mistake, showing the true potency of Python. The language is ideal for complex and huge scale projects, but its usability does not decline in the contrasting tasks either.

To answer some of these questions, we have gathered the list of top reasons you should learn Python. If you already intend to learn the same, then you can contact RevInfotech, or learn the blog first to make up your mind.

Top Reasons to Learn Python in 2020 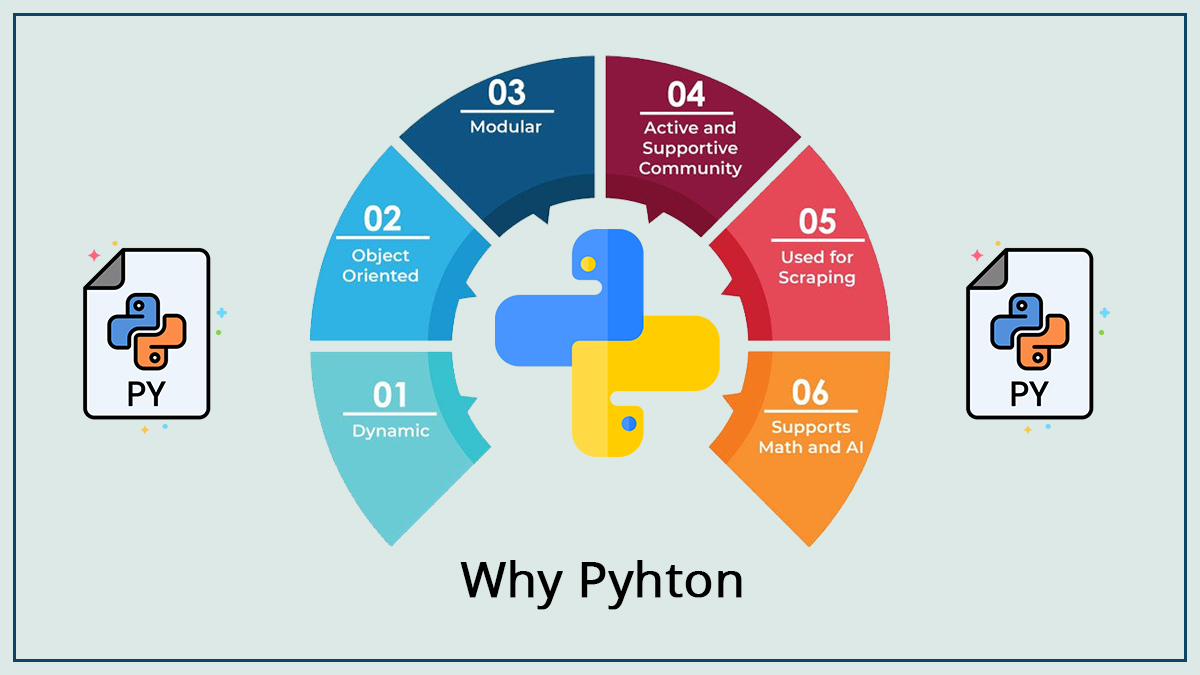 Here are the best advantages of using Python:

Although learning Python is not a child’s play, it is not that hard either, and most programmers would agree with that. Python is one of the simplest languages to learn, and its readability is the cherry on top.

The language is best for beginners to learn, and much simpler than C++ or Java. Its flexibility and dynamic nature are also added benefits of using Python.

Python is backed with a vast community, helping anyone facing an issue with it. As the language is open-sourced, numerous developers and programmers fix its bugs quite quickly. The same brings down cost and time-consumption subsequently.

It is also extensible, gaining more reasons to be preferred over other programming languages. Its capability to be compatible with several systems while maintaining its straightforward interface is an advantage as well.

The pace at which the tech industry is going, it is bound to revolutionize numerous industries. Meaning new technologies are bound to enter the market, and IoT is one of them. Python proposes comprehensive IoT support, making it an ideal choice for the future.

Asynchronous coding is yet another benefit of choosing Python. Meaning it facilitates utilizing a single-event loop for performing functions in relatively smaller units. The same is facilitated merely due to its simplicity, which reduces research and deadlock issues.

Python is relatively less limited when it comes to the multi-paradigm approach of Java. It also facilitates numerous control features, common internet data protocols and formats.

Python is not limited to one single field, as it also facilitates premium web development benefits. Offering quality interfaces for different databases, and facilitating support to new web development technologies also comes as a package deal with Python.

Why Choose RevInfotech for Learning Python?

Although learning Python is not an intricate task, beginners should refrain from choosing anyone without comprehensive knowledge on the subject. This is where RevInfotech shines with its skilled and experienced experts. Our Python learning packages are affordable and viable for anyone regardless of their Python knowledge. Learn Python easily and affordably only with the best Python services of RevInfotech.

“CEO by profession, blogger by choice” Being into the IT industry for more than a decade, I have experience in Blockchain, Cryptocurrency, Fintech, Digital Marketing, and Growth Hacking. My love for technology has led to the development of this blog, which discusses every technological thing under the sun.