Our team has resumed working from the office & home as well. We are following all the COVID-19 guidelines for disruption-free services. 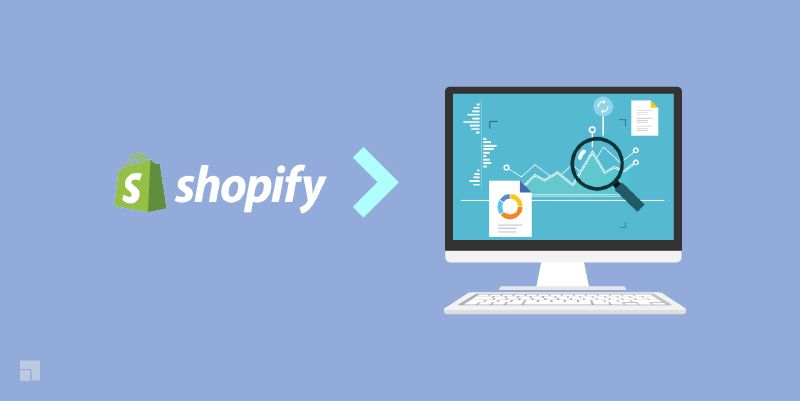 The global market witnesses a new trend every now and then, but there are some that entirely change the business Meta forever. eCommerce trading is one such phenomenon, which looks to dominate the shopping domain currently.

Starting an eCommerce store on Shopify is a simple process if you possess competent designers and developers. The platform houses over 600,000 stores with almost a million users worldwide. The numbers are enough to show the relevance the platform holds. 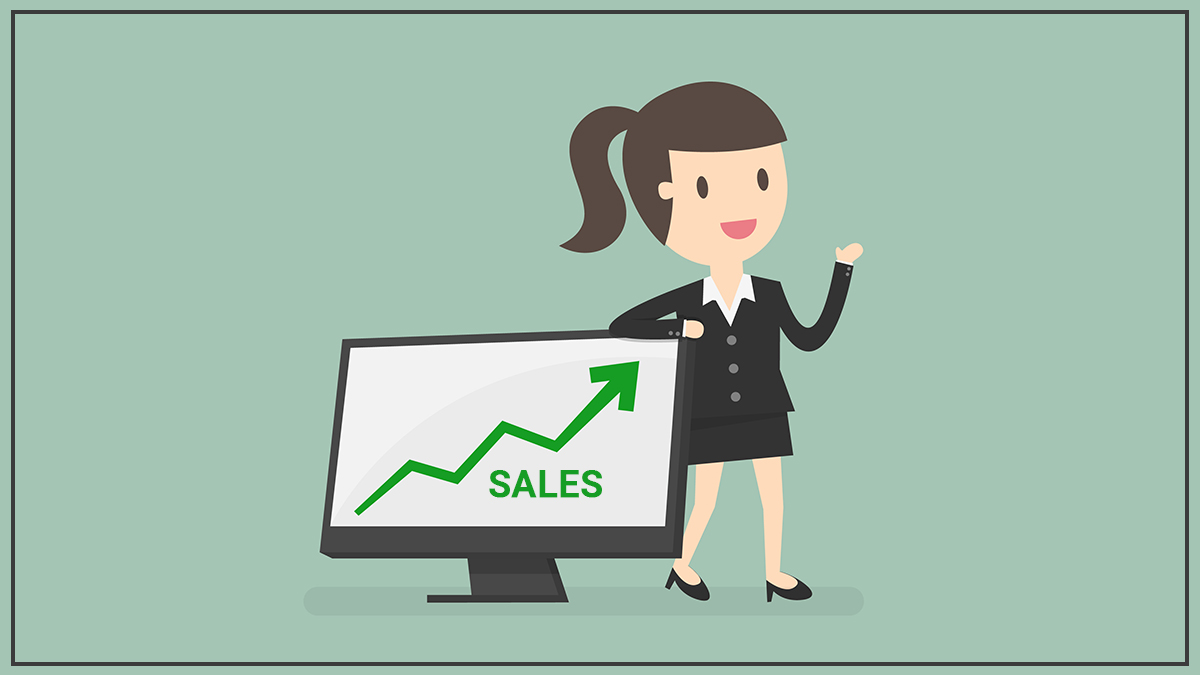 However, despite all this, there are some hurdles you can face on the platform. That is why we have prepared a list of the top 5 common issues faced on Shopify. Read on to know the issues and how you can fix them:

Issues Faced by Merchants on Shopify

Here are the most common issues merchants face on Shopify: 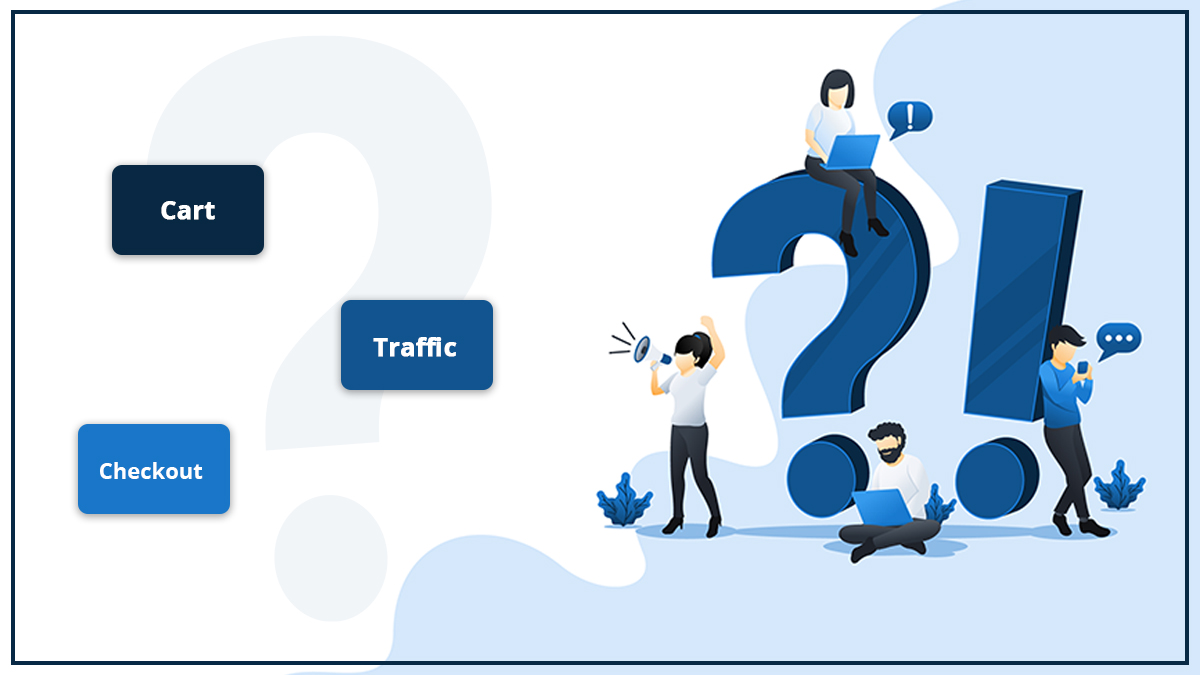 Setting up and organizing Google Analytics is a major concern many merchants face on the Shopify platform.  The process is intricate while setting up advanced eCommerce reports is another page you do not want to turn.

Facing issues while setting up GA reduces one of the primary features of Shopify, user-friendliness. Users need to handle the events, set goals, and track the conversions as well.

If users intend to turn away from Google Analytics and rather opt for Shopify Analytics, then they can face some issues as well. While the shift is simple, it just is not worth it. Shopify Analytics does not offer the needed data and statistics, which other platforms offer.

Even though reports related to customers, marketing, sales, and acquisition are available on Shopify, not every store can avail of them. You need to apply for premium memberships to get access to such data, which is not rational for small store owners. 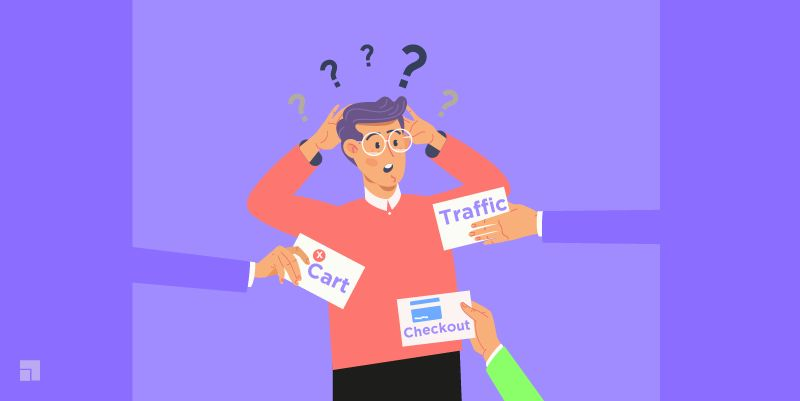 When you establish a store on a platform like Shopify, you expect consumers from around the globe to visit your store. When they do and face a slow loading platform, what do you think they will do? Simply leave. There are many more stores they can visit instead.

A slow loading store is one of the most common issues faced on Shopify. Expecting users to wait while a store loads, especially when other stores a touch away is unreasonable. Do not worry though, there are competent eCommerce solution providers who can help you.

Getting viable data is something every business desires, but when you have not setup your store properly, getting the same becomes quite hectic. Collecting site data and processing it on your server can consume a considerable amount of time. The same can overshadow your other proceedings, costing loads of trouble for your business.

Not getting themes, fonts, or templates to accompany your products is an issue that haunts many businesses. Showcasing products in a better light is one of the reasons businesses utilize Shopify in the first place. Under these circumstances, the primary reason for opting for the platform is beaten.

How to Fix Every Shopify Issue?

Be it setting up an eCommerce store, designing product templates, or proposing customer engagement, RevInfotech facilitates it all. Our services are available for any business regardless of its size or nature. Set up the best eCommerce store and reach an audience around the globe, only with RevInfotech.