Covid-19 Update: Our entire team is working remotely. We expect no disruptions in our services.

Top 3 Reasons Why Prototype Should be Prepared before MVP

Top 3 Reasons Why Prototype Should be Prepared before MVP

The current era is certainly on the path of digitization, and there is no denying it. The trend of startups is blooming like never before, and the majority of the market is focusing on value and customer over anything.

Even with the industry being abundant with promising startup plans, why is it that almost each one of them fails to make them big? Numerous factors play a role in the success of a startup, and an MVP is one of them.

A firm building an efficient MVP to check out their idea’s viability has more chances to succeed in the market than a venture with no MVP. However, this is not all a startup has to account for. Before building an MVP, a startup needs to follow through some key steps.

One of these steps is to prepare a prototype for facilitating the MVP development process. The blog will further elaborate the importance of prototype and why you should build one before an MVP:

Does Your Startup Understand What MVP and MVP Development is?

Building any final product without a basic idea is pretty much impossible. Mindlessly jumping from procedure to procedure is not helpful either. Building a successful product involves error-free amalgamation of multiple steps.

A prototype succeeds the product idea phase and lies before the actual development phase. Thus, it is quite clear that prototype development is a crucial stage for product development. A prototype helps you stick to the plan and reduces the chances of your MVP failing.

Therefore, preparing a prototype before MVP is pivotal for your product’s success.

What is the Best Prototype: How to Build the Ideal Prototype?

A prototype can be called the MVP for building an MVP. Meaning it is an early version of the MVP, which helps you get a better idea of the MVP.

Building the perfect prototype involves several steps and here are the three most important ones.

The first step in prototype development should be to get an idea of consumer demands and how your product will play a part in it. As it is the initial stage, you do not have to worry about any quick changes. You can conduct as many changes as you deem necessary for building the best prototype.

The more information you gather, the more changes you will bring in the prototype development. So be ready to perform some heavy-duty tasks in the initial stage. 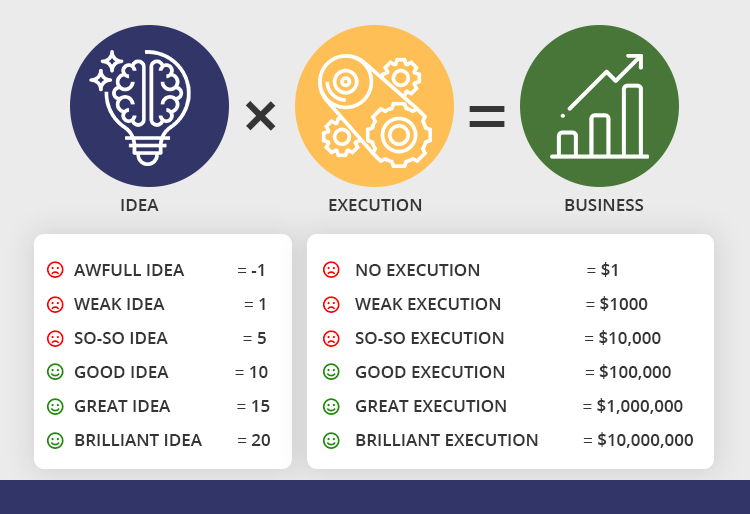 Bringing the Ideas to Life

Visualizing your product is an intricate task, as mere imagination is a no-go and simple resources won’t do it either. Thus, it is necessary for you to prepare a product that showcases and communicates your ideals while facilitating the standard functionalities.

Therefore, a prototype acts as the ideal solution for representing your product vision, which is both visible and functional.

Developing a Prototype and Gathering Funds

Finding questions like “how to get investors for my product” is common, and reasonably so. People come up with promising ideas, but fail to gather the apt funds for their development. Showcasing a promising idea and turning it into a full-fledged product is an entirely different story.

You need to showcase your capability, but a lack of funds can restrict your options. That is why a prototype is perfect to complete the execution phase of your idea. A functional prototype is more likely to attract investors towards your idea than the mere idea itself.

Developing and deploying a full-fledged application is a tough job to undertake in the current market as you need to be utmost sure of your product, or the valuable funds would go to waste. Therefore, startups have started to try out MVPs to check their product’s viability in the market.

However, before building an MVP, you should invest some resources in building a prototype. Doing so can help you speed up the development process while also helping you find some investors for your product.

The blog has mentioned the importance of prototype and how it can help your product succeed. In case you do not want to partake in the tedious process of building a prototype, then you can hire the best app developers to help you out.

“CEO by profession, blogger by choice” Being into the IT industry for more than a decade, I have experience in Blockchain, Cryptocurrency, Fintech, Digital Marketing, and Growth Hacking. My love for technology has led to the development of this blog, which discusses every technological thing under the sun.

Top 5 Reasons Why Python is better than PHP