A product’s lifecycle stays the same no matter its scale or nature. The team gets an idea, some resources are invested for making an MVP, the feedback is garnered, and the MVP is launched. Now the final verdict comes in, and the consumers pass their decision.

So where is the catch? Well the fact that almost every MVP fails to impress the target audience would be a pretty grim catch. You may ask, why do these startups fail? Or what can startups do to succeed?

The answer is simple. Stop sub-optimal work and treat MVP as you would treat your final product. MVP is not something you prepare on whim and just launch. Developing an MVP is a time-consuming task, and progressing from an efficient MVP to a full-scale product is another ballpark.

Do not worry though. Here we are presenting the ultimate guide for moving to MVP development to a full-scale product.

Here are the four simple steps to create the best app from your MVP:

Building an MVP heavily depends on your idea of the features you deem required by the audience. However, after the verdict comes in, you get the actual idea of what the consumers require.

The final product development starts with you collecting viable information from the feedbacks. Track the metrics, study the response, and assess what decisions to make. 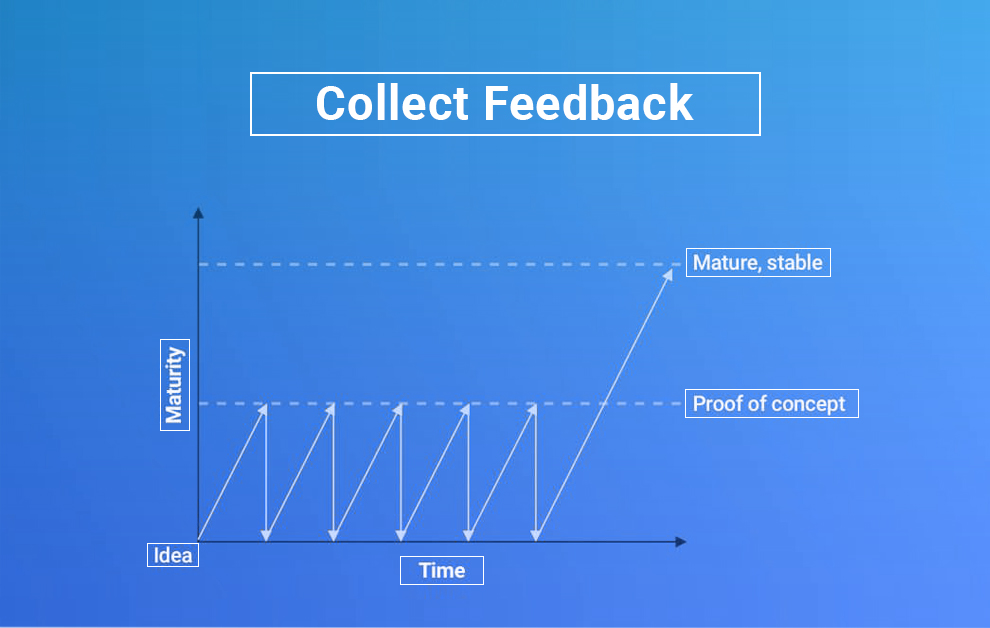 Do not take negative feedback too harshly as there will always be some unnecessary criticism. Evaluate every viable feedback and never be afraid of going to ground zero.

Get Ready for some Scaling

Many startups have the misconception that building an MVP allows them to avoid the technical stability aspect of the development process. This misassumption has led to the demise of innumerable ventures.

Stay optimistic and always ensure to present an MVP ready to host your products. A prime example for the same would be Dropbox. They released a video for their venture which went viral and overnight increased the beta signup by 15 times. Now think what would have happened if they were not ready for such numbers? 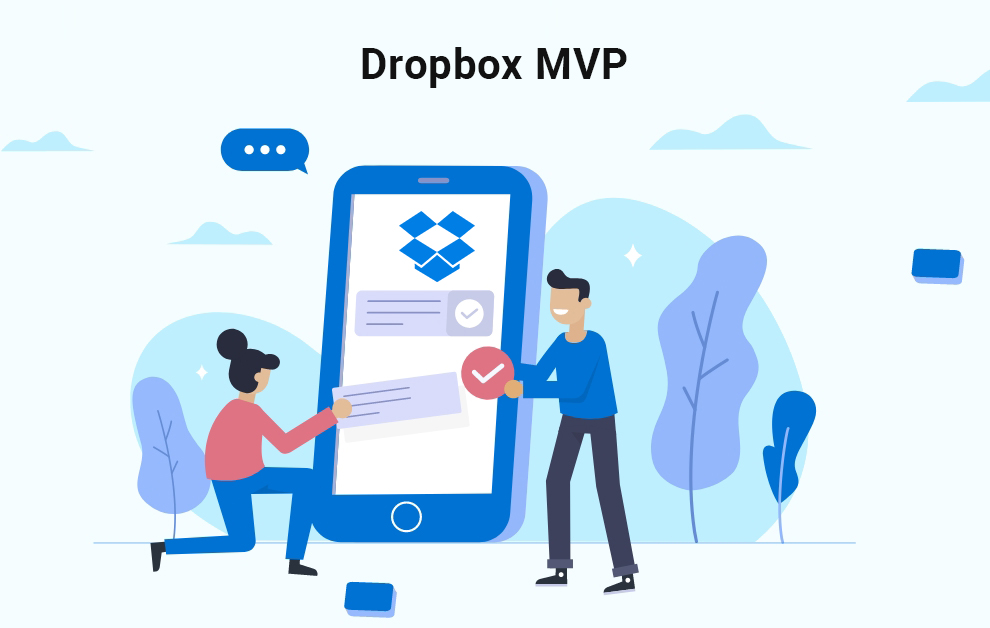 As they used Python for almost every task, they were able to cope with such an enormous response. So it is vital for you to be ready for scaling at any given moment.

One crucial mistake almost every startup makes is to keep their price too low because they downgrade their product. Their argument stays at the part where they deem it minimal and not optimal.

However, you should consider the intricate development process for MVP before succumbing to such theories. Your MVP does not have to be a buggy or half-prepared product, so why would the pricing would be half-baked.

You already know that MVP is an early stage of final product development. But as soon as the MVP hits the market, you need to prepare a promotion strategy to spread the word around.

The sooner you market your product, the better, and what better way than with the MVP. However, remember the difference between promoting your final product and MVP.

Take the Mint application as an example. Their promotion plan was to offer everything possible for absolutely free. Their preferred way of marketing channel was Content Marketing. So they started a personal finance content blog for building an audience. 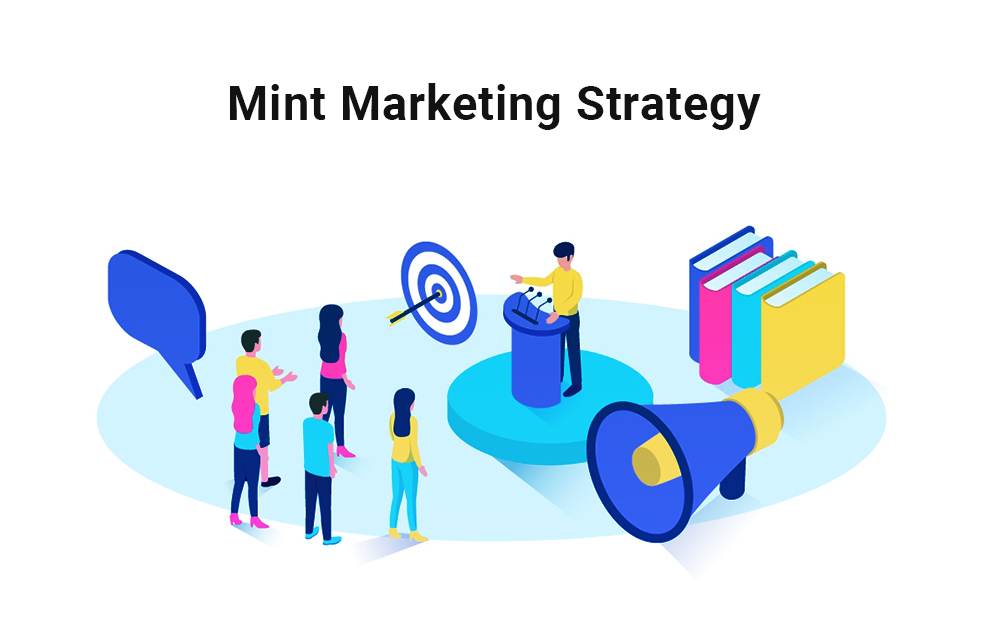 The application eventually hit 1 million users within only 2 years. The key was a simple email subscription template/form at every article’s end. This simple strategy helped them score approx. 20-30k emails in 9 months, while the application was still under development.

Concluding the Journey of Final Product from MVP Development

You can avail of numerous ways to avoid failures while building an MVP, but the ones mentioned in the blog are some of the most efficient ones. Building an efficient MVP to launch a startup is certainly beneficial, and numerous ventures have benefitted from it.

Simply read through the blog and follow the simple steps for building final product from MVP.

CEO, Blockchain Expert, Entrepreneur, Speaker, and Tech enthusiast. Looking to help reshape the world through new technologies. I am always there to help aspiring developers develop their skills. As a professional writer and a strategist, I carry special skills for B2B space as I not just have an experience of working with corporate as a working or self-employed professional but also have a strong supportive educational background.

Top 5 Reasons Why Python is better than PHP